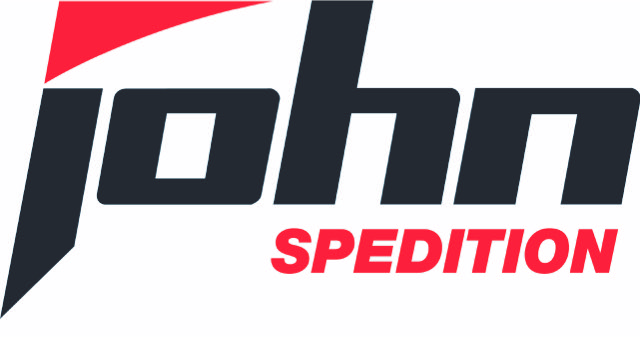 Since 1936 the Incoterms of the ICC, the International Chamber of Commerce, have regulated clearly and uniformly the worldwide rights and obligations between seller and buyer, respectively exporter and importer. Although they do not possess status as laws and do not replace a sales agreement, the Incoterms have facilitated their formulation and given both sides legal certainty. A revised version has been in force since 1 January 2011. Here you can find the most important changes, handling tips as well as more detailed information. There is also an overview available for download.*

*(all information without guaranty)

How the incoterms have changed:

5. With CIF, CFR and FOB the transfer of perils will take place if the goods are placed on deck of ship

6. With the C-clauses there is a new obligation for the buyer to provide insurance-related information.

What you should know about the current Incoterms

Explanation of the clauses DAP, DAT, DDP and EXW